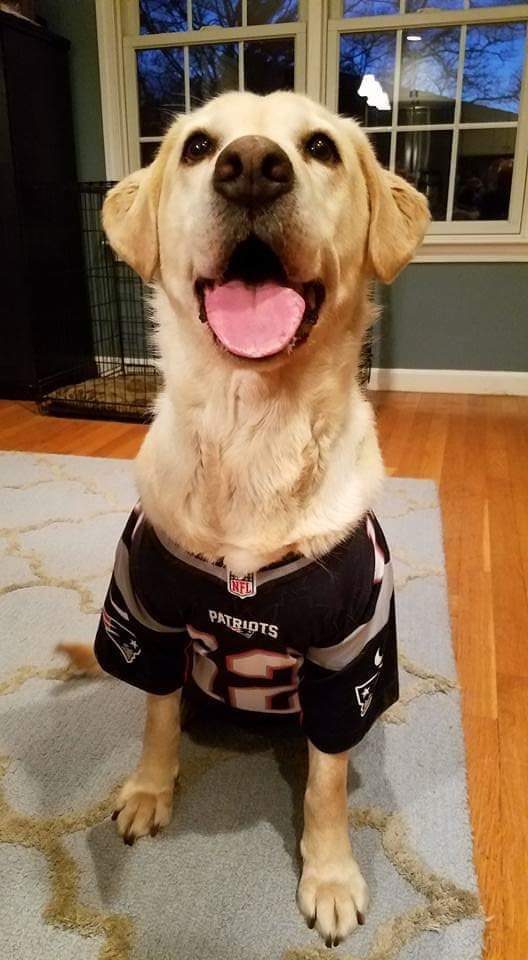 Retired K9 Lola. During their service expenses are paid for by a state, local or federal department, but once retired it is the handler who is responsible.

“Whatever it takes” ~ That’s the attitude Joe Ambrosini has toward the Cape & Islands Police K-9 Relief Fund that he formed in 2000 to raise money for the medical care of retired K-9s. 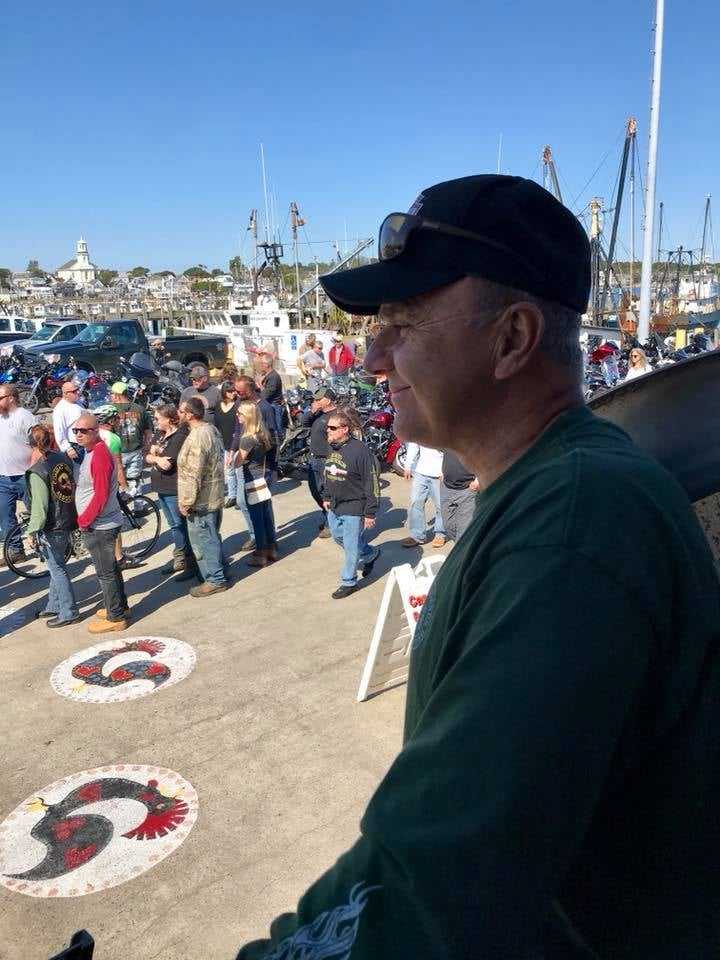 A mission to honor fellow officers and K-9’s

As a former K-9 handler for 12 years with the Barnstable County Sheriff’s Department where he served 32 years as an officer Joe has seen first hand the training, conditioning and late hours these dogs put in while on the job.

He is also aware of the financial burden that these dogs come with when they are retired and go home to live with their handlers.

During their service all expenses including medical bills, food and equipment are paid for by the state, local or federal department they are assigned to, but once retired it is the handler who is now responsible for their care.

As a way to give back to the dogs, his fellow officers and his community Joe set up a non-profit to cover the medical expenses of retired K-9’s whether they be state, local or federal on the Cape & Islands.

Joe and his team of volunteers host several fundraising events throughout the year including the Annual Motorcycle Run from Dennis to Provincetown in September and the Yarmouth House Annual K-9 Relief Fundraiser in February to raise awareness and most importantly funds for medical expenses for these hard working dogs.

As any pet owner knows the care for an older dog can be unpredictable and costly.

The Cape & Islands Police K-9 Relief Fund typically has up to 14 dogs they are looking after, so keeping up steady cash flow is imperative.

Joe along with his 12+ volunteers participate in events all over the Cape such as Pawpalooza, the Harwich Stroll Wednesday evenings throughout the summer and several of our local parades where they sell items such as; T-shirts, stuffed dogs and hats all with the K-9 Relief Fund logo.

What began as a mission to honor his fellow officers and K-9’s has become a full time operation for a cause that is close to the hearts of many.